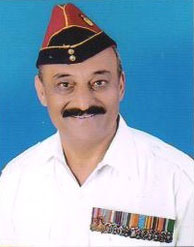 He was commissioned into the Regt of Artillery and has actively participated in 1971 War, 1999 (Kargil War), Siachen Glacier and Counter-Insurgency Operations in J & K. The Officer during his tenure was the Chairman of various… 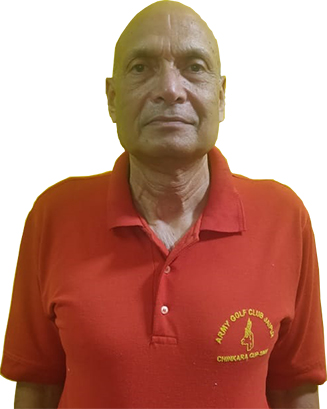 An alumni of National Defence Academy from Mechanised Infantry. A trained GTO who has served in the Selection Centre. Vast experience of testing candidates in SSB during service and guiding prospective candidates post retirement.

Served in the Army for 35 years. Held Command, Staff and instructional assignments in various ranks. Served in all operational theatres. Decorated thrice by the Hon’ble President of India for his dedicated services to the Nation… 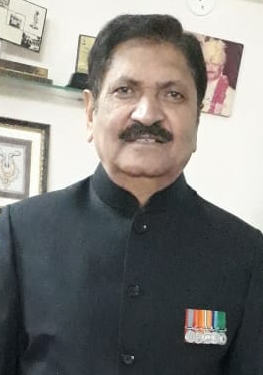 Col LN Sharma was commissioned in Corps of Signals. He joined Armed Forces after completion of his M.Sc. Physics (Electronics) from University of Rajasthan, Jaipur. He also completed his PGDCA. He has served in Insurgency Area and…

Submit your details below:

AIM of Kargil Defence Academy is to train and motivate youths to join Defence Forces as an Officer. Armed Forces have shortage of more than 13000 Officers and Kargil Defence Academy is trying its best to contribute to overcome this deficiency by providing selfless service. It is a registered education institute by Registrar Sansthan, Jaipur. On a popular demand, KDA has also started courses and training for soldiers in all three services.

VOLUNTARY, non-political, educational movement for young people, open to all without distinction of origin, race or creed.

OUR QUALITY is being monitored by highly battle experienced team of Officers consisting of Ex-GTO, Trained Psychologist and Interviewing Officer.

LIVE EXPOSURE provided by the academy to train candidates for Officers’ cadre in both Written and SSB interviews as well as to join any Corporate Sector.