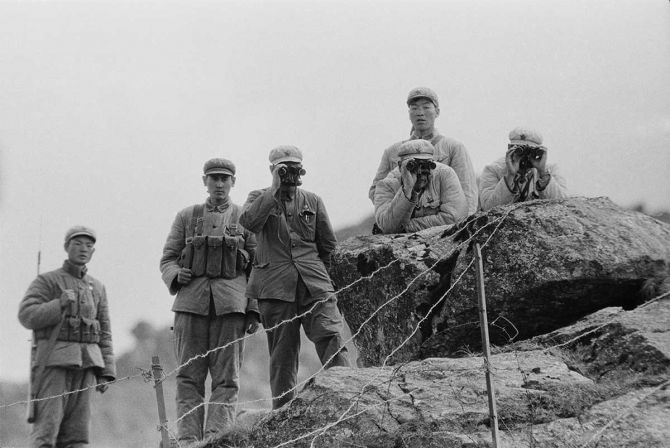 ‘340 PLA soldiers were dead and over 450 injured — bodies were strewn outside the bunkers, tossed behind the lines, buried in trenches.’

On the night of 10 September (1967), (then Major General) Sagat Singh got little sleep.

He would soon know whether or not he had taken the right decision by insisting on the fencing of the border.

Brigadier Bakshi, the brigade commander, was an armoured corps officer who specialized in tank warfare in the plains and didn’t possess experience in the Himalayas, where tanks didn’t have a role to play.

For his role in the 1965 war, he was awarded the Vir Chakra, one of the nation’s eminent gallantry awards.

Bakshi was asked to move up from the brigade headquarters in Chhanggu and occupy the forward post at Nathu La.

Brigadier Bakshi left for Nathu La at 5 am on 11 September.

The artillery observation post officers at Sebu La and Camel’s Back had been put on alert.

Sheru Thapliyal was placed at the artillery observation post at Sebu La, an elevated feature beside Nathu La that overlooked the pass.

Sheru was aware of the work on the fence at the border and the ongoing tussle kept him on his toes.

As an artillery observation post officer, his role was to bring down heavy fire and shelling on the enemy.

Sagat, in his briefing the previous evening, had unequivocally instructed his commanders not to expose themselves to the enemy.

Work commenced at dawn as planned.

The response was an expected one too — a bunch of Chinese soldiers, eager for the Indians to show up, strode up angrily to the fence.

The PLA men stood in front of the soldiers laying the wire.

The Chinese commander was leading the argument and the political commissar stood next to him facing Rai Singh and the others including Bishan and his men.

The Indians were asked to stop work immediately.

Patience, clearly, was running out faster than expected.

A scuffle erupted and the commissar got roughed up once again.

Then, all of a sudden, the Chinese soldiers disengaged and returned to their bunkers.

They acted with chilling, unflappable coordination.

On the Chinese side, the morning was going as per plan.

The commissar and the party had returned to their bunkers, leaving the Indians uncertain and uneasy.

Their machine guns had been put in place, the gunners had been alerted, the soldiers in their bunkers had taken position.

It was around 7.45 am when a loud whistle broke the silence.

What followed was the unbroken, grating, terrifying staccato of machine-gun fire.

The Chinese let loose a ruthless barrage of shots on the exposed fence-laying Indian party.

In the initial barrage a hundred men, caught out in the open, perished or were injured, including a few Chinese who were tardy in getting into their bunkers.

Soon, the area was pounded by shelling.

The Chinese opened up with their artillery.

It wasn’t long before the gunners made their adjustments and the shells began to inch closer to the Indian posts, raining hellfire from the sky.

Something needed to be done quickly to salvage the situation.

In the bunkers, Bakshi was aware that the morale of the troops would start to sink if an effective response wasn’t mounted soon.

As the fighting wore on, behind the ridge appeared a tall silhouette, ramrod straight in posture, a sten machine carbine in hand, at the back end of the battle.

To the few that had had enough of the tough battle and who decided to retreat to a safer shelter, a rude surprise awaited.

Sagat had decided to move closer to the scene of the battle.

Like a no-nonsense army drill sergeant out to catch cadets who had loitered outside the precincts without permission, the general had started to marshal the troops that had abandoned the battle, shouting at them, herding them back into action.

Sagat stood on the road coming down from Nathu La trying to stem the rout.

He even threatened to shoot anyone he found moving to the rear.

Sagat hated to see his troops run away from the Chinese.

When he saw a few men struggling to keep up, he screamed at them, scolding, lambasting those who had gone astray, finally collecting them like a schoolteacher at picnic and steering them back into class — up towards the forward posts, into their harnesses and back into the battle.

Most of the soldiers stayed and fought valiantly, some attaining martyrdom. 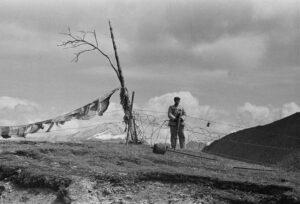 Sagat, sans permission from the government of India, hadn’t been able to use artillery, in response to the Chinese shelling and heavy machine gun fire that had cost him the lives of close to a hundred soldiers.

Sagat, in his capacity as a division commander, did not have the authority to use artillery and neither did the corps commander, Jagjit Singh Aurora.

The army chief was away, travelling abroad, and Sam Manekshaw, the eastern army commander, who was officiating in his place in Delhi, wasn’t immediately available to give the orders.

Time was running out at Nathu La.

Any more delay would have caused a repeat of 1962.

When the higher-ups paid no heed to his insistence, as the commander on ground, Sagat Singh decided to order the artillery fire himself.

It is said that when Indira Gandhi, who was attending an important meeting, was finally asked for permission — though this was moot since Sagat had already ordered the use of artillery himself — she promptly gave the go-ahead.

She took the message and ordered the use of artillery without hesitation.

The artillery officers in the observation posts rose to the occasion.

The medium guns boomed, supported by the machine guns and mortars from the forward posts.

Sheru called up his cannons to unleash an uninterrupted torrent of bombardment on the Chinese, the shells crashing down on the Chinese bunkers.

By the time the bombardment ended, the casualties on the Chinese side were enormous.

Approximately 340 PLA soldiers were dead and over 450 injured — bodies were strewn outside the bunkers, tossed behind the lines, buried in trenches.

The Chinese gunners had made the mistake of opening up, thus inviting the wrath of the better positioned Indian artillery.

The Chinese shelling wasn’t effective as the lay of the land ensured that most shells flew beyond the ridge and over the targets that sat in defiladed positions.

But when the Indian artillery opened fire, it had every Chinese target within sight.

The decimation of PLA defences, the first ever in a conflict in an India–China battle, was complete.

Sagat was a marked man because despite the success, casualties on the Indian side included eighty-eight dead and over 150 injured, which his superiors would not be happy about.

An aggressive Sagat was not willing to take the setback lying down and he had even ordered Brigadier Bakshi to plan an attack on the Chinese on 13 September (the battle started on 11 September), as the continued artillery shelling had eliminated the Chinese defences.

But the permission never came and the attack was shelved on orders from Delhi.

On 14 September, the Chinese government threatened to use its air force if India continued with any more artillery shelling.

It was evident that the Indian army had put the Chinese on the back foot and to tacitly accept that they had been soundly beaten in the battle of Nathu La.

The Chinese now needed to up the ante — and hence the threat of using the air force.

The lesson, though, had been driven home: the Chinese had been given a bloody nose.

Stunned and alarmed, the Chinese were stewing over the losses and were bracing up for an opportunity to hit back.

After all, Nathu La was likely to be an outlier, a spark in the dark.

The Indians got lucky was the reaction of disbelief on the Chinese side.

The Indian army that had been defeated over five years ago had made a triumphant return at Nathu La. 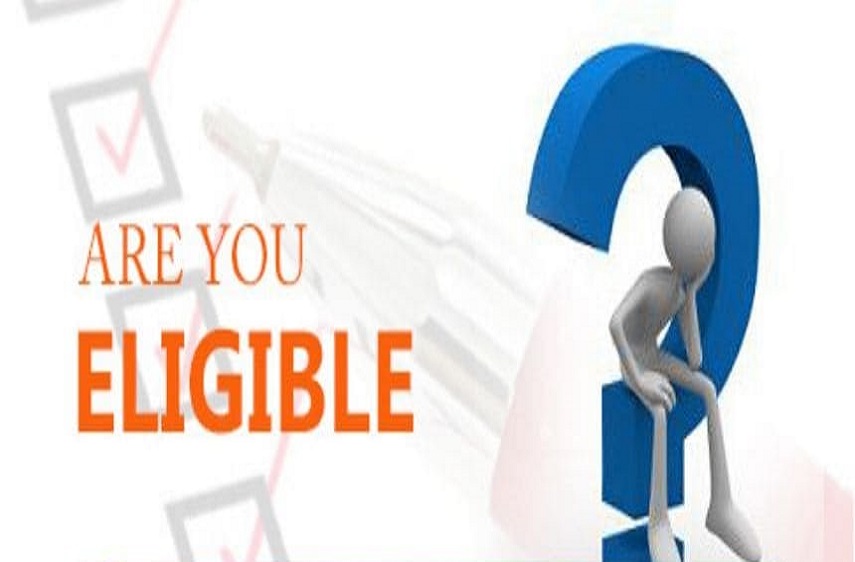 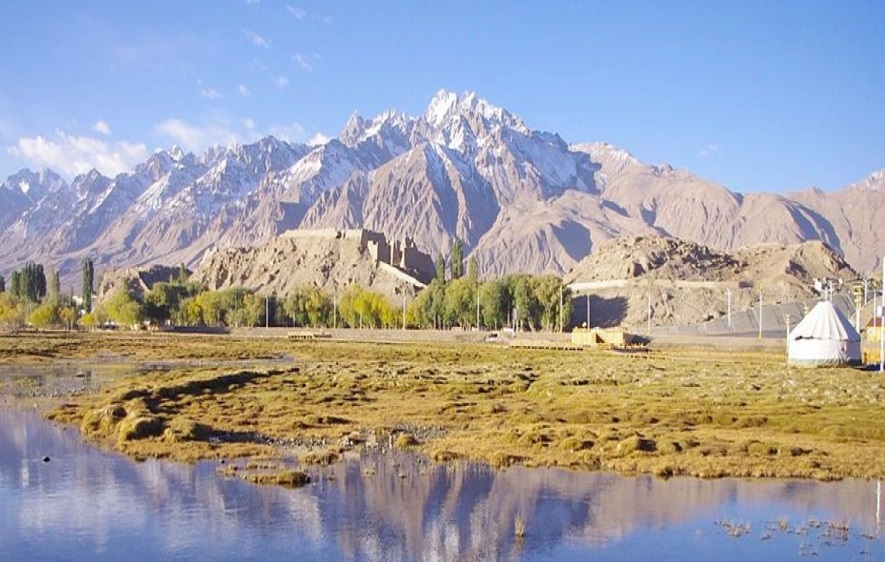 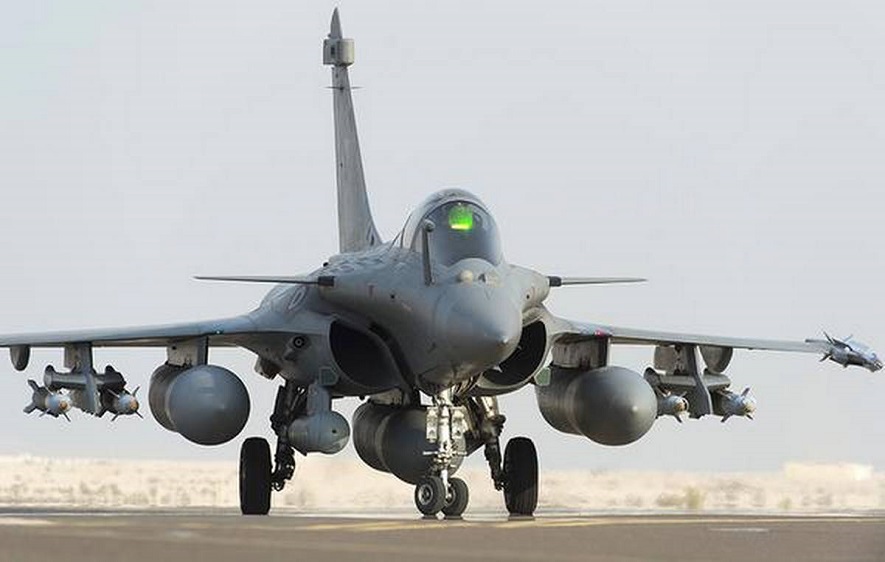 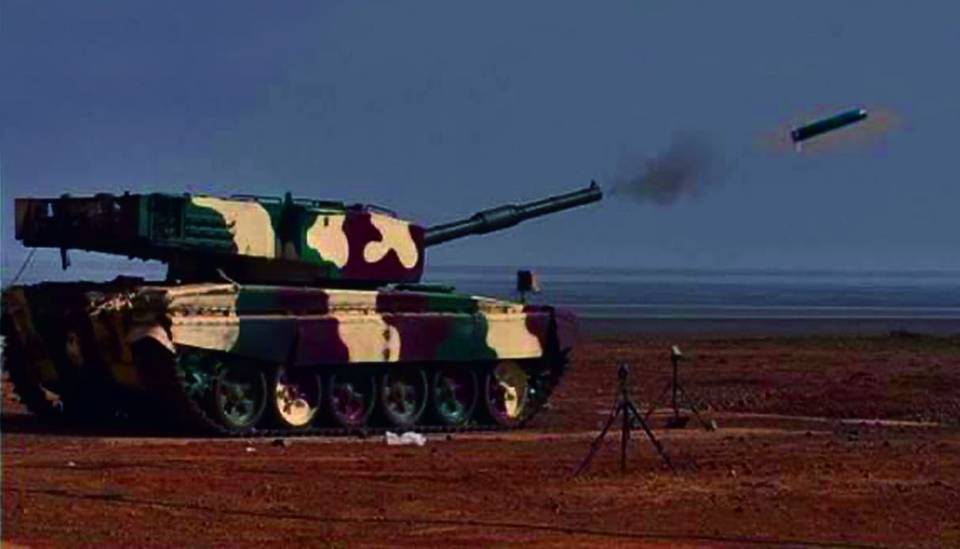